Defensive  plexing in faction wars is as boring as it gets. In fact its more boring then mining and i do absolutely  zero mining. And i know everyone in the militia is giving CCP a wtf moment. So when inferno was released, offensive plexes gave away "op" lp's and when you sat at a defensive plex for ten or twenty fucking minutes you got nothing but standings. I first found this out last week and was kinda disappointed to say the least. People don't want to waste their time defensive plexing and I get that but the whole point it is LP denial. 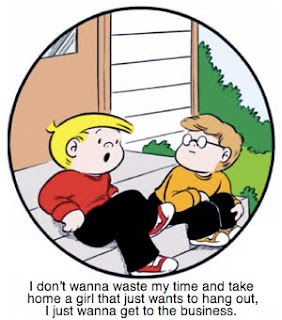 I thought maybe having a LP distributed by rank would be a fair system. Each and every time you rank up you get a bonus amount of LP's for your efforts not only offensive plexing but defensive as well. But each time you get podded you drop a rank because the gallente person stole it from you and his fleet mates. I feel this would make a more balanced war zone and bringing more kills inside of plexes. The solo pilots would love finding more targets and would probably make a steady income because of it. With all the newer players joining each faction it would give them a purpose while still flying "under the gun" so to speak. Noob squids are dead squids the way they have it now, I'd the defensive rewards be as such to get these young squids to stand on while training their pvp skills. A lot of the time you fight one-on-one and they'll eventually gain experience and be productive killing machines.

If the devs were to have it this way I think a lot of people would appreciate it. Providing newer players to learn pvp and forge their skills so they can fly with the big squids in fleets. Whilst still giving others good fights and a decent mode of spraining traps on the LP farmers.

SHAM
Posted by Shamrock Vurtue at 3:29 AM

Shamrock Vurtue
exerts from factional war events. more like a "Good moring Squid Land" My name in-game is Shamrock Vurtue. I've been playing eve since 2004 on many other various accounts. But since 2008 I've been involved in factional warfare with the caldari and amarr militia's. This blog not only gives the views of my native militia (caldari) but the general happenings around each war zone.